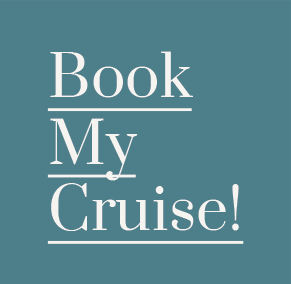 When you’re with us you’re family.

After attending a West Palm Beach, FL Jimmy Buffett concert in 1999, Kyle moved to West Palm from Louisville, KY shortly thereafter. He worked at Sailfish Marina & Resort on Singer Island as a dock attendant while attending college and fell in love with the surrounding area. The warm coastal breezes and laid-back Florida lifestyle are what keep him returning year after year. Kyle met his wife Kelly in 2010 while she was galloping horses for the winter in South Florida. Kelly is originally from Chicago, and anyone who has spent a winter there can understand why she traded her snow boots for a pair of sandals and some sunshine. Kyle and Kelly have been married five years and have a two year old son named Jack (Captain Jack). Jack is a true Florida boy and loves anything to do with the water, especially feeding the fish and helping on the boats!